In accordance to the decision of its Board of Directors held on November 28th, 2016, the Company decided to implement the decision of the General Meeting of the Shareholders held on August 26th, 2016, regarding the sale of the total number of the shares held by HSI in its subsidiaries in Serbia through a competitive tender procedure.

The full text of the Invitation has been published in the International Press and is also posted on our company's website www.ebz.gr as well as on the website of Athens Stock Exchange www.helex.gr. 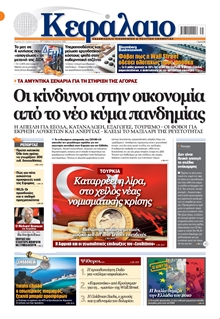