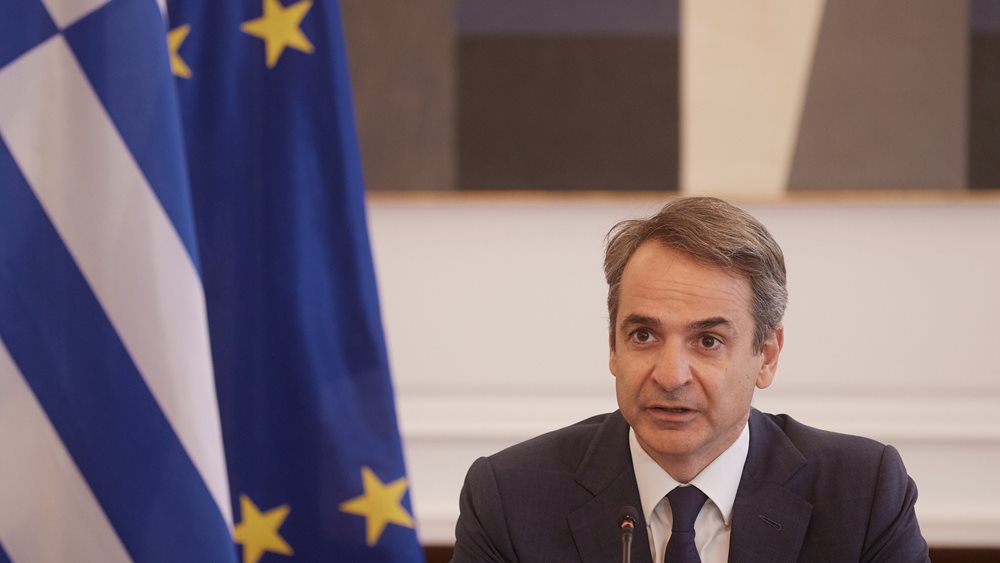 During his trip to New York in the framework of the 76th General Assembly of the United Nations, Prime Minister Kyriakos Mitsotakis is expected to place emphasis on Greece's promotion internationally through the strengthening of its wide network of alliances at a regional and international level, highlighting the positive perspective that is opening up for the Greek economy in an effort to attract significant investments.

Among the prime minister's goals will also be the strengthening of relations with the Greek community.

Although the new outbreak of the coronavirus pandemic worldwide, due to the prevalence of the Delta mutation, significantly reduces the meetings, but also the number of members of the delegations, the agenda of the prime minister's meetings is rich.

Mitsotakis's goal, according to government sources, is to strengthen the dynamism and openness of the country, while emphasising its leading role in the wider region, but also in Europe. He will also show that Greece is firmly at the forefront of meeting modern challenges, taking initiatives for the new challenges, such as climate change and environmental protection.

The issue of jointly combatting the climate crisis will have a prominent place in the speech of the Greek prime minister at the 76th UN General Assembly, early Friday afternoon (New York time). Mitsotakis is expected to underline the important initiatives which have already been adopted by the Greek government to address the climate crisis, noting that decisive action is urgent, otherwise the consequences will be disastrous for everyone.

The Greek prime minister is also expected to make a special reference to security issues in the Southeastern Mediterranean, making it clear to all sides that security and stability in the wider region require good neighbourly relations, based on respect for international law, included the UN Convention on the Law of the Sea (UNCLOS). In this context, he is expected to again call on Turkey to abandon illegal actions and provocations against Greece and Cyprus. Besides, Cyprus and Greek-Turkish issues are expected to dominate Mitsotakis' meeting with UN Secretary General Antonio Guterres on Thursday.

In the context of strengthening Greece's regional role, Mitsotakis will participate in a dinner hosted by the President of the European Council, Charles Michel, for the leaders of European and African countries in New York on Wednesday evening. Mitsotakis has also scheduled a meeting with the Chairman of the Presidential Council of Libya Mohamed al-Menfi. On Thursday, the Greek prime minister will also have a meeting with the leaders of Jewish-American organisations.

Moreover, Misotakis is expected to have important contacts with members and representatives of the Greek Diaspora at a dinner on Thursday evening. On Friday morning, Mitsotakis will meet with the Archbishop of America, Elpidophoros.

On Thursday, he will meet with the president of Microsoft, Brad Smith, with whom he has an excellent personal relationship.

On Friday morning, Kyriakos Mitsotakis is expected to visit Ground Zero on the occasion of the commemoration of the 20th anniversary since the terrorist attacks on the Twin Towers, on September 11, 2001. 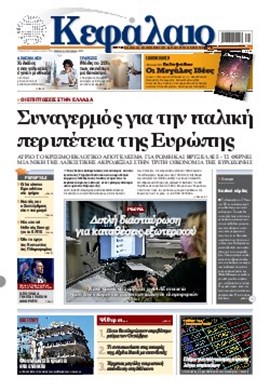