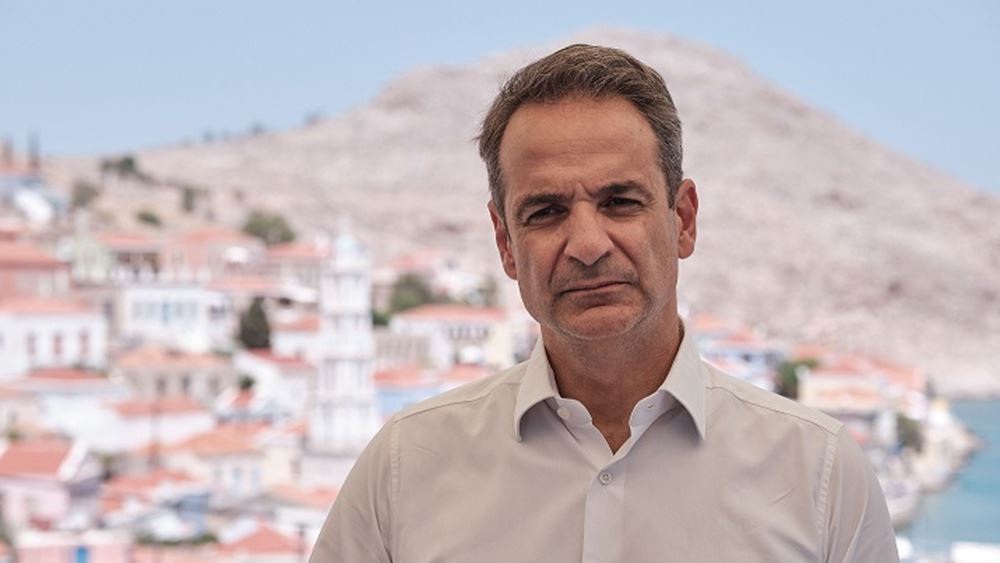 Prime Minister Kyriakos Mitsotakis on Friday said that the agreement between Greece and Egypt for the delimitation of their maritime zones, reached on Thursday, was a national success that ends a 15-year outstanding matter. The prime minister was speaking at a meeting in Rhodes with representatives of local administration and productive agencies.

"Diplomacy, when it functions in accordance with international law, can bring results. Ultimately, only international law can guarantee the harmonious co-existence of people and the peaceful resolution of differences that exist. I hope that all the countries in the wider region will hear this message," Mitsotakis said.

The Greek prime minister underlined that "yesterday's important development puts a seal of peace, stability and legality in the wider region and at the same time furthers our standing national goals because it is based, as the one we signed a few weeks ago with Italy, on the law of the sea and is signed between two legally elected governments. It recognises that islands have a continental shelf and sovereign rights to maritime zones and, of course, annuls in practice illegal agreements such as that signed by Turkey and the administration of Tripoli," Mitsotakis said.

Referring to tourism he said that the sector and particularly its employees will be supported. "It is my personal pledge that we will not leave them, especially the seasonal employees, unprotected. In order to protect jobs as much as possible, to protect income and to take a deep breath until the next tourist season which, I hope, I am almost certain, will be a very different season from this one," Mitsotakis said.

On the EU Recovery Fund, the prime minister said that the funds Greece will receive from EU are a sizeable sum and are the last growth opportunity for Greece.

He underlined that the Greek economy should grow with in a green and technological direction. 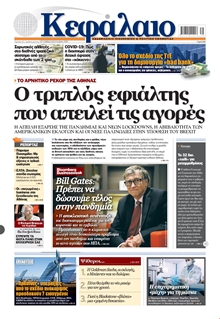