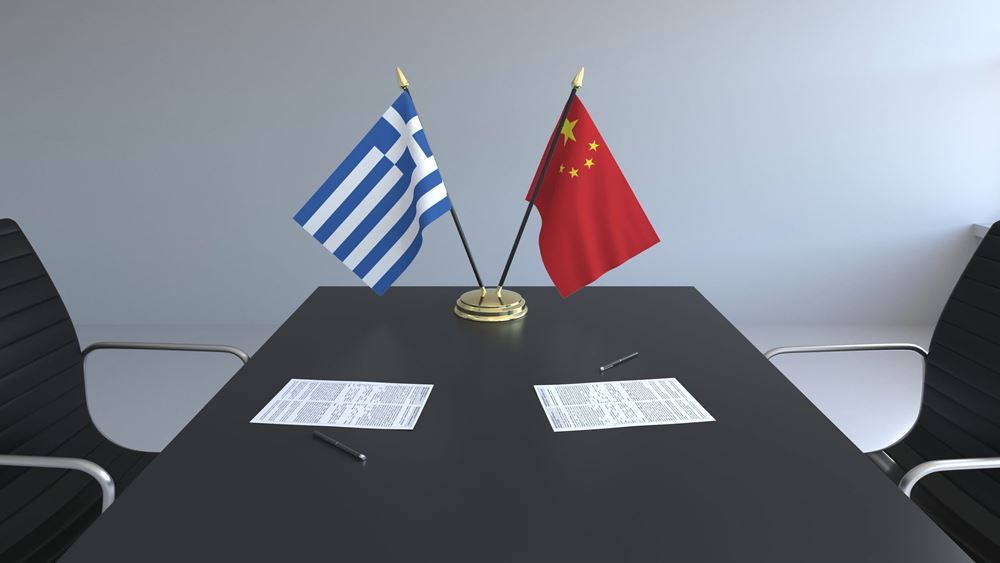 Greek-Chinese relations are undergoing a new, dynamic period, as evidenced by the large number of high-level official visits to each other, which have led to the creation of stable channels of communication and a common approach in a range of issues. However, the volume of Greek-Chinese trade accounts represents  only 5.1 pct of all Greek foreign trade, which does not correspond to both the real potential and the exceptional level of the two countries' general relations.

"It is obvious that, despite the temporary adverse conditions as a result of Covid-19, even greater efforts must be made to develop the two countries' trade relations to the fullest extent possible," according to a statement of the Piraeus Chamber of Commerce and Industry.

Petroleum products are the main category of Greek products exported to China. In fact, the value of related exports almost quadrupled, from 114.3 million euros to 443.9 million euros, covering about 50 pct of all Greek exports to China. 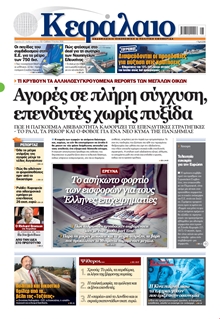