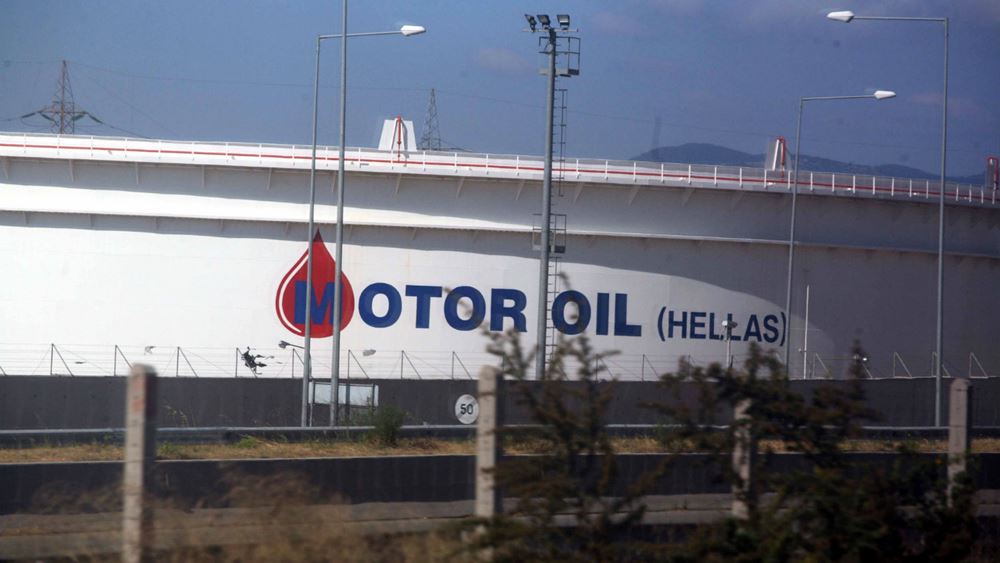 MOTOR OIL (HELLAS) CORINTH REFINERIES S.A. announces that on 29 November 2019 its wholly owned subsidiary MEDIAMAX HOLDINGS LIMITED (*) which is based in Cyprus, following execution of the relevant contractual condition of the agreement of 30 October 2018, proceeded with the following:

- the acquisition of 24.95% of the shares issued by ALPHA SATTELITE TELEVISION S.A. owned by the Cyprus based company ALPHA MEDIA GROUP LIMITED (Seller)

- the acquisition of 998 registered shares (out of a total of 2,000) issued by NEVINE HOLDINGS LIMITED (**) owned by ALPHA MEDIA GROUP LIMITED (Seller)

The total consideration agreed between the Buyer and the Seller is Euro 4,450,000 payable in installments within a 12-month period following the date of the conclusion of the transactions.

The conclusion of the above transactions is subject to the granting of the necessary approvals according to the relevant legislation.

The overall quantity of 13,700Tn of steel pipes will be manufactured within 2020 at Corinth Pipeworks’ plant in Greece.

FM Dendias: EU integration of the Balkans a strategic goal for Greece

The only way to resolve differences in the East Mediterranean is through International Law, Greek Prime Minister Kyriakos Mitsotakis said in Paris on Wednesday, at a joint press conference with...