Economou: The management of 'Kivotos tou Kosmou' will change 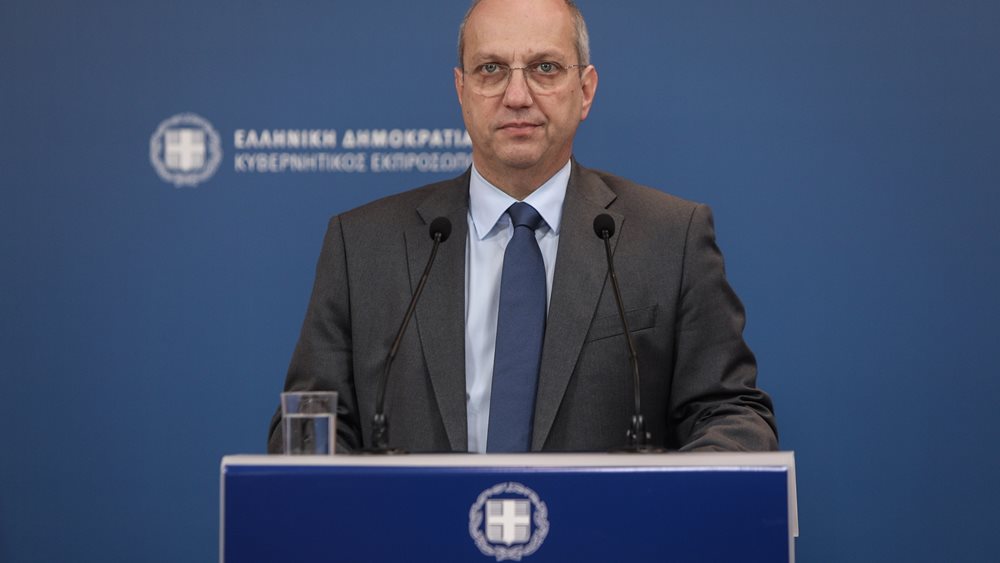 "The Greek Police is assisting the judicial investigation which is in progress and if there is a criminal act, the culprits should be brought to justice," government spokesman Yiannis Economou said on Monday during a press briefing on the issue of child charity "Kivotos tou Kosmou" adding that the law applies to everyone and the authorities operate without discriminating against anyone.

"There needs to be a full investigation of these complaints and a full clarification of the case by the competent authorities. There is no need for indifference or obstruction, but also for hasty moves and conclusions. Because whatever decision is made, it will concern the children", he stressed.

He emphasized that the case is now in the hands of the Justice and that the attention of all of us should be and is focused on the safety of the children who live in the specific structure. "Children must have the maximum possible protection within the structure, whatever the development of this case that has raised awareness among us all."

Economou also mentioned that after the meeting held at the Maximos Mansion under the Prime Minister with the participation of the Minister of Labour, Costis Hatzidakis, the Deputy Minister Domna Michailidou and the Secretary General Giorgos Stamatis, it was decided to immediately replace the management of "Kivotos tou Kosmou."

"Our first concern is the children and that is why this development is imperative", he stressed.