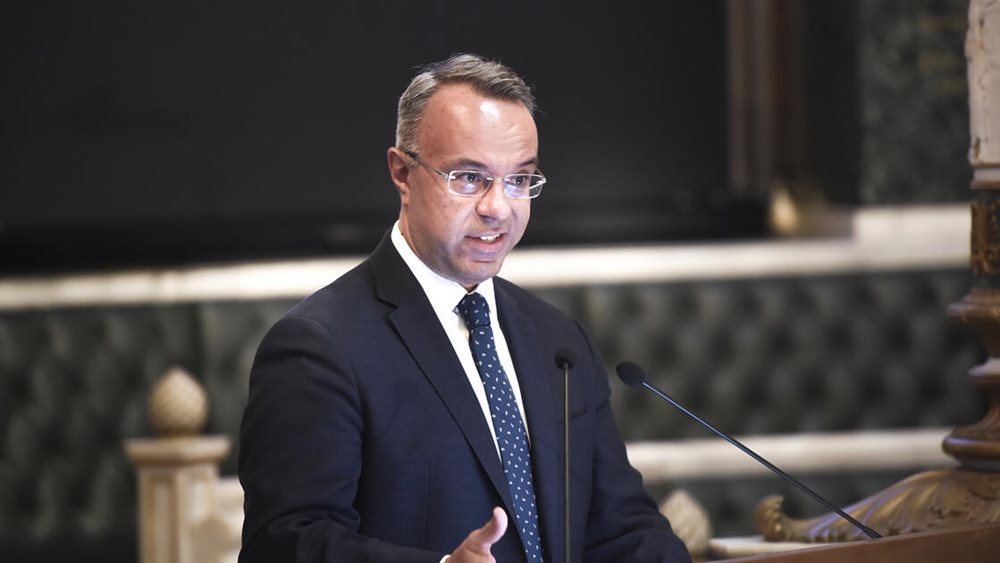 Greek Finance Minister Christos Staikouras on Monday tabled in Parliament the 2023 state budget for debate which will culminate with a vote on December 17.

"The 2023 budget completes 200 years from the drafting of the first state budget in April 1823," Staikouras said adding that a copy of the first unofficial budged was also included.

The 1823 budget was drafted by a special commission comprising by six politicians and six military men in a period of 8 days.