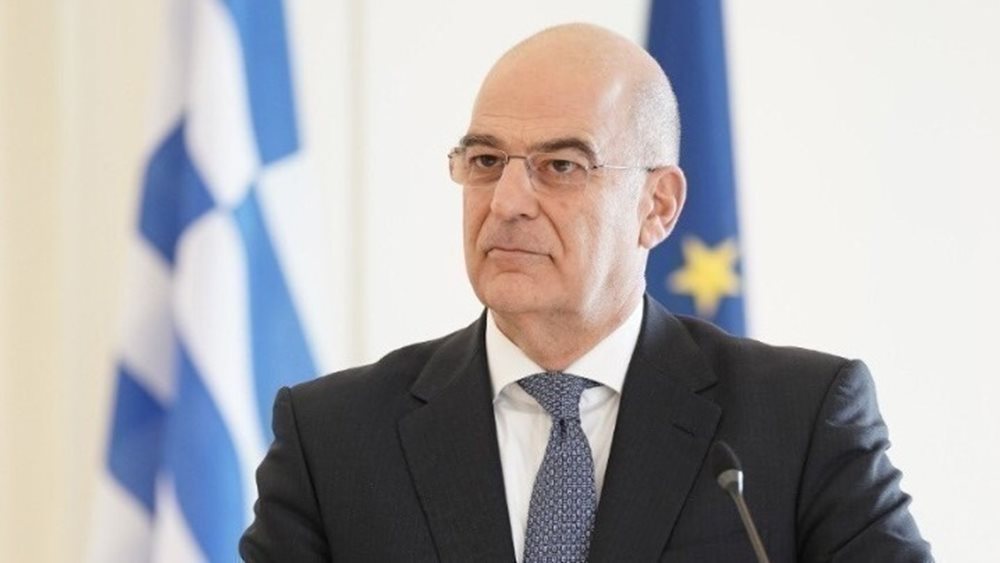 It will be Dendias' first meeting with his Italian counterpart since Tajani's assumption of his duties on October 22, 2022.

The two ministers will have a private meeting followed by talks between the two countries' delegation. Afterwards, the two ministers are expected to make joint statements to the press at about 13:00 (Athens time).

Later, there will be a working lunch with the participation of Dendias and the new president of the Committee for Foreign Affairs of the Italian Senate, Stefania Craxi, at the Greek Ambassador's Residence in Rome.

Finally, Dendias will meet with the new president of the Standing Committee for Foreign and EU Affairs of the Italian House of Representatives, Giulio Tremonti.

Dendias' talks with Italian officials are expected to focus, among others, on strengthening bilateral relations, on European Union issues, on the migration and refugee issue, on the Russian invasion of Ukraine and on developments in the Eastern Mediterranean and Libya.