Economou: The aim is to distract public opinion from the transformation that is underway 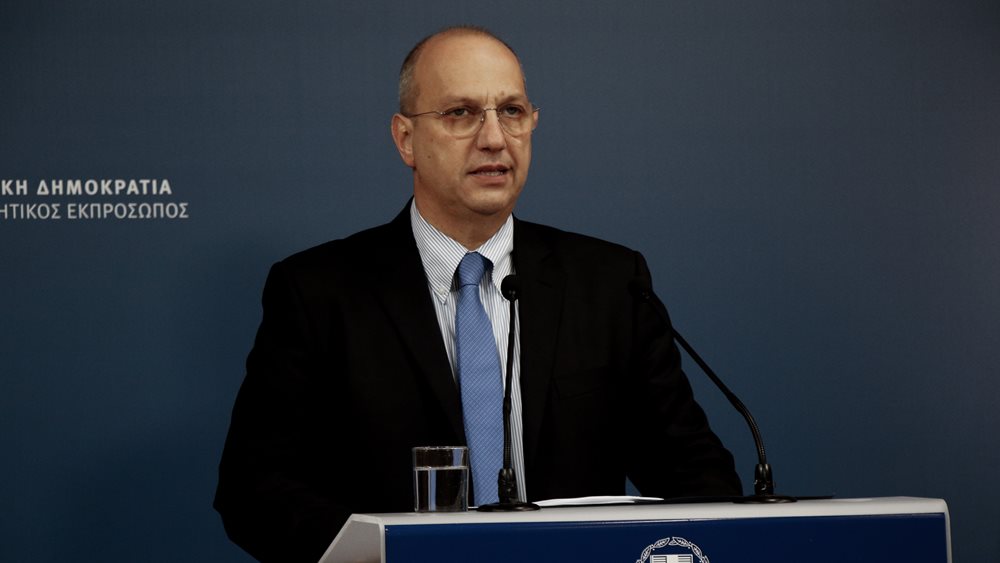 Greece remains firmly opposed to every and all kinds of terrorism, government spokesperson Yiannis Economou repeated on Tuesday in an interview with MEGA television, while he expressed the country's unequivocal support for Ankara over Sunday's bomb attack in Taksim Square.

Economou rejected what he called "absurd and unfounded" accusations made by Turkish officials purporting that Athens supports such actions.

"...Greece opposes terrorist acts - these heinous and reprehensible actions - wherever they happen in the world," noted Economou, referring to the terrorist attack in Istanbul.

Regarding the issue of phone surveillance and the use of spyware, Economou repeated that "no Greek security authority possesses or has ever used it," adding that efforts to promote this issue and destabilise the government aim to to distract public opinion from the major transformation which has been taking place in the country in the last 3.5 years.