Greek budget tax revenue up 12.6% from targets in Jan-Oct 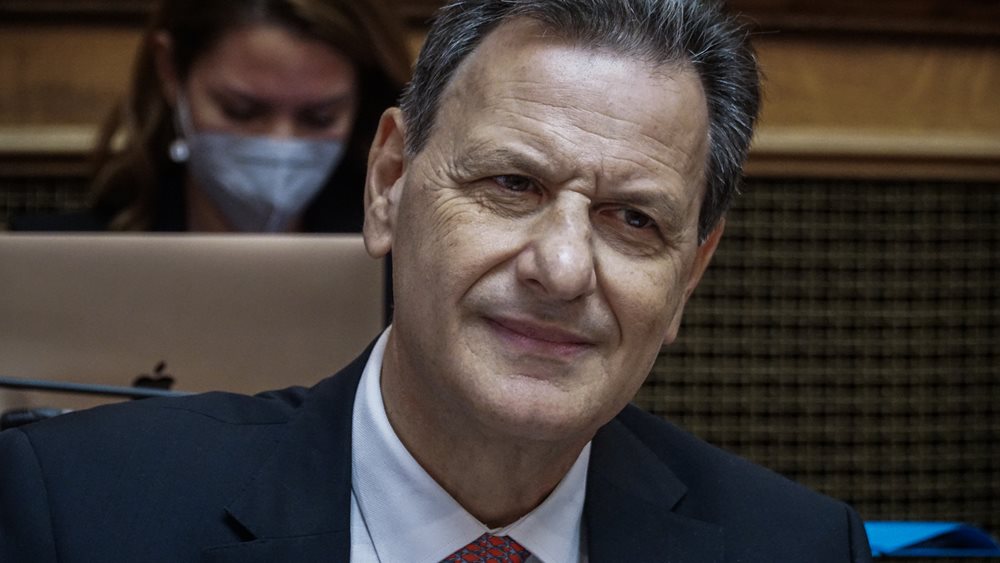 Alternate Finance Minister Theodore Skylakakis, commenting on budget execution figures, said the data for October did not show any markedly different trend relative to the very positive course of the Greek economy in 2022, despite increased global economic uncertainties and a slowdown in Europe.