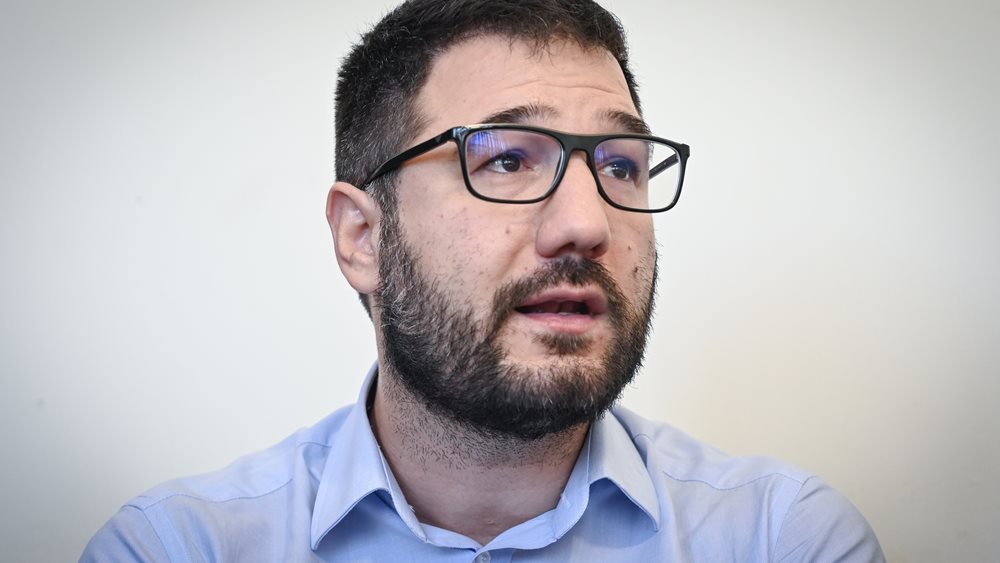 Main opposition spokesperson Nasos Iliopoulos on Monday referred to "new revelations" regarding the phone tapping case by the news website insidestory.gr, according to which the purchase of the Predator software had been "hidden" within another Greek intelligence service (EYP) contract and the spyware had been operated in areas controlled by the Greek government.

"[These] simply confirm the guilt of [Prime Minister Kyriakos Mitsotakis]," Iliopoulos said, while also "confirming that the so-called inspection carried out by the National Authority for Transparency under Mitsotakis' close associate, Mr. Binis, on the companies Intellexa and Krikel was just for show and essentially one more step in the cover-up operation."