Theodorikakos: Greece guards its borders very effectively, and it would never allow terrorists to enter the country 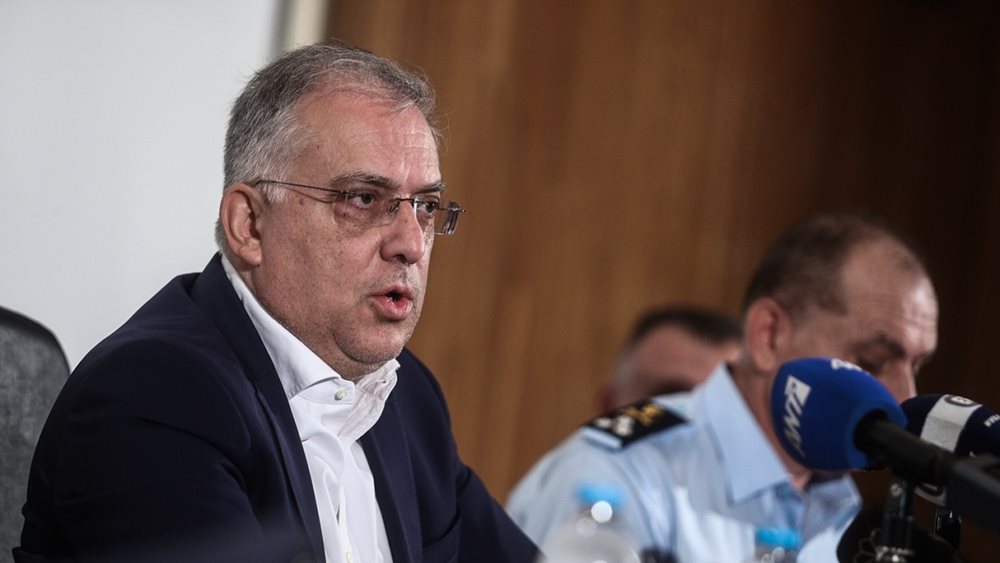 Speaking in response to a comment aired by Türkiye's Interior Minister Süleyman Soylu, who reportedly said that the woman arrested for the terrorist attack in Istanbul would flee to Greece, Theodorikakos added that Greece stands firmly against any terrorist action.

"I want to make it clear that we have already expressed our support and solidarity to the Turkish people and the Turkish state, condemning -in the clearest and most categorical way- the terrorist attack in Istanbul, which unfortunately resulted in people being killed and injured," said Theodorikakos.

Greece is fundamentally opposed to any act of terrorism, wherever it occurs and against whomever it is directed against, he added.

Concluding, he stressed that "our neighbors know it very well, that from February-March 2020 until today, irregular migrants who attempt to enter in an organized way as an asymmetric threat, are dealt with effectively, always based on the principles of International Law."