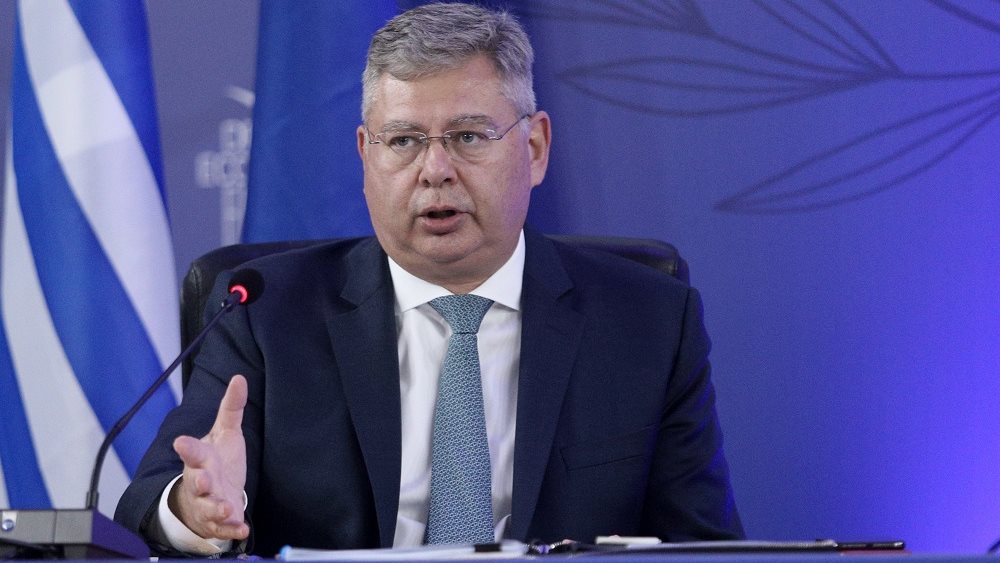 Helleniq Energy CEO Andreas Shiamishis announced the immediate start of 3D seismic surveys for hydrocarbons in the Ionian sea during the presentation of the group's third quarter results on Thursday.

Shiamishis said that the price increases have started to affect demand but only after the third quarter. He added, however, that the expectations for the last quarter are also positive, although not as much as the previous ones, while the beginning of 2023 is also expected to be positive but not to repeat this year's figures.

He specifically spoke of the best figures in the last 20 years as the group announced operating EBITDA profits of 504 million euros in that quarter compared to 125 million euros last year, while comparable net profits amounted to 381 million euros from 33 million euros.

In relation to the taxation of excessive profits, it was reported that Elpedison will pay 18 million euros, while the framework for the taxation of the surplus profits of the refineries has not yet been finalised.

Shiamishis finally referred to the development of the renewable sources sector, mainly with the development of projects which, as he said, has a greater benefit for the company and the energy transition, but also the social measures taken by the group by covering the heating oil needs of specific vulnerable groups but also in the market as a whole with an additional discount on the refinery price.