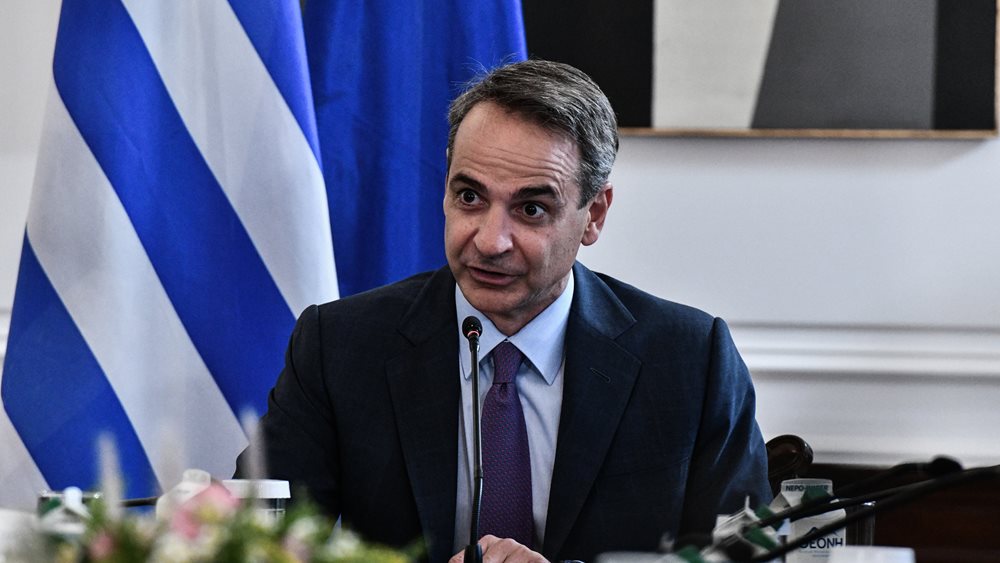 "We are meeting again today - the last meeting before the short break in August - with a broad agenda, while the battle with the fires continues," Prime Minister Kyriakos Mitsotakis said in his opening remarks at the cabinet meeting on Thursday.

Referring to the fires, the prime minister underlined that this is a confrontation with the climate crisis "which is unfortunately aggravated by human negligence and deliberate arsonist actions."

"Humanity's struggle against nature has always been uneven," he said and added: "Our goal is to make it less uneven, as much as we can, and with the fewest possible repercussions, with priority always being given to the protection of human life," he said.

On energy issues, the prime minister said: "As we have announced, we continue to boost the measures against electricity price increases, effectively exhausting our fiscal margins, which are obviously increased and improved due to the good performance of the national economy. But I want to remind everyone that natural gas has increased tenfold. Ten times more expensive than it was before this energy crisis started."

"In August, however, the accounts of households and businesses will be subsidised in total from all the resources at our disposal, with an amount exceeding one billion, and this for just one month. And in this way, up to 90 pct of the increases for households are absorbed, horizontally for everyone, regardless of whether it is consumption for a main house or a holiday home," he underlined.

The prime minister also referred to reforms in the education sector, highlighting the fact that the announcement about the minimun threshold for admission to universities will this year be made earlier than ever before and more specifically by the end of this week.

Mytilineos' net profit and turnover more than doubled in H1

Mytilineos on Thursday said its net profit and turnover more than doubled in the first six months of 2022 and predicted that full-year results will be even better. More specifically, net profit after...

A move of great significance, which is tightly connected to Hellenic Petroleum strategy to reduce emissions.

The plan has been sent to the European Commission and neighbouring member-states and, as a last resort, includes controlled rolling power cuts.

Prime Minister Kyriakos Mitsotakis on Friday attended an event for the inauguration of a bypass around the town of Amfilochia, commenting that this will cut journey times for those travelling to...

Protecting players from the potential risks that can arise from excessive participation in games of chance is at the heart of OPAP's new Responsible Gaming awareness campaign. 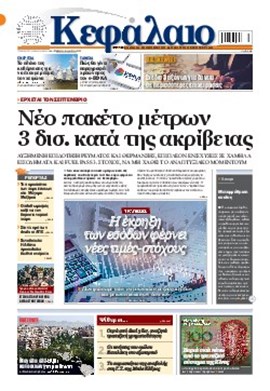