K. Mitsotakis: The phenomenon of high prices will de-escalate in first half of 2022 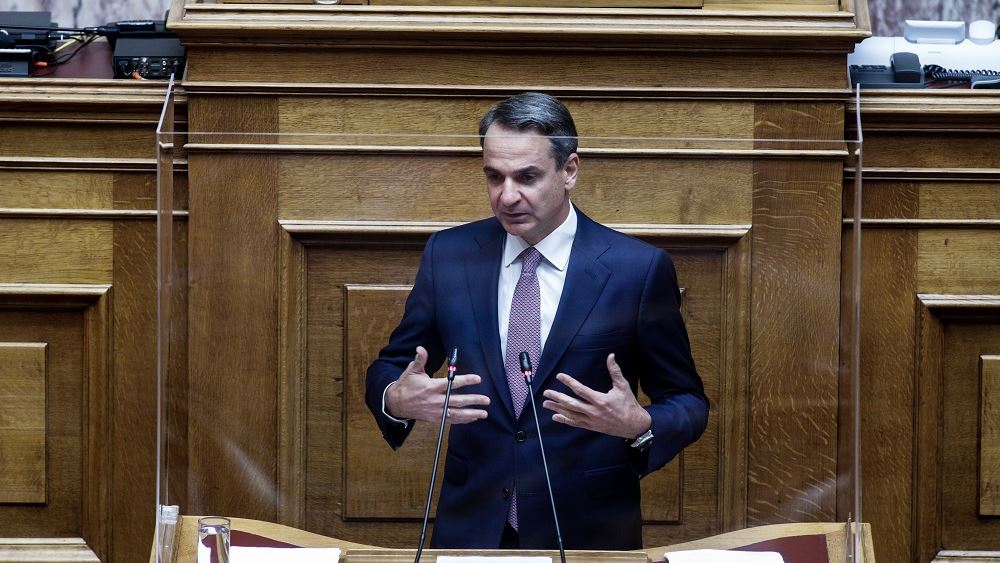 "When we talk about price hike, we have to be precise. I will describe the objective reality, citing data from the Hellenic Statistical Authority (ELSTAT) and Eurostat, because the issue ... requires pure truths," Prime Minister Kyriakos Mitsotakis said on Monday in his speech at the parliament.

"The first truth is that there is a global price crisis. After the lockdowns, increased demand raised prices and inflation. For these reasons, and some others, energy prices have risen," he said, adding: "There is a lot of discussion among economists. The vast majority of them, and I consider it in a documented way, claim that the phenomenon will be temporary. Others believe that this phenomenon is attributed to fiscal easing. The ECB shares the first view, hence it does not raise interest rates, which could be a brake on growth."

Mitsotakis noted that this is not the first time we have had similar inflationary trends, and cited the European debt crisis in 2010-2011.

"And then the phenomenon proved to be temporary, so even now I think we will see a de-escalation of the phenomenon in the first quarter of 2022," he underlined. 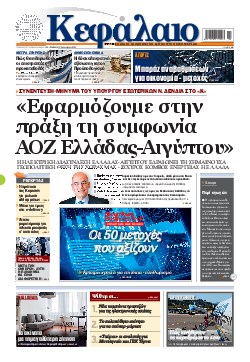