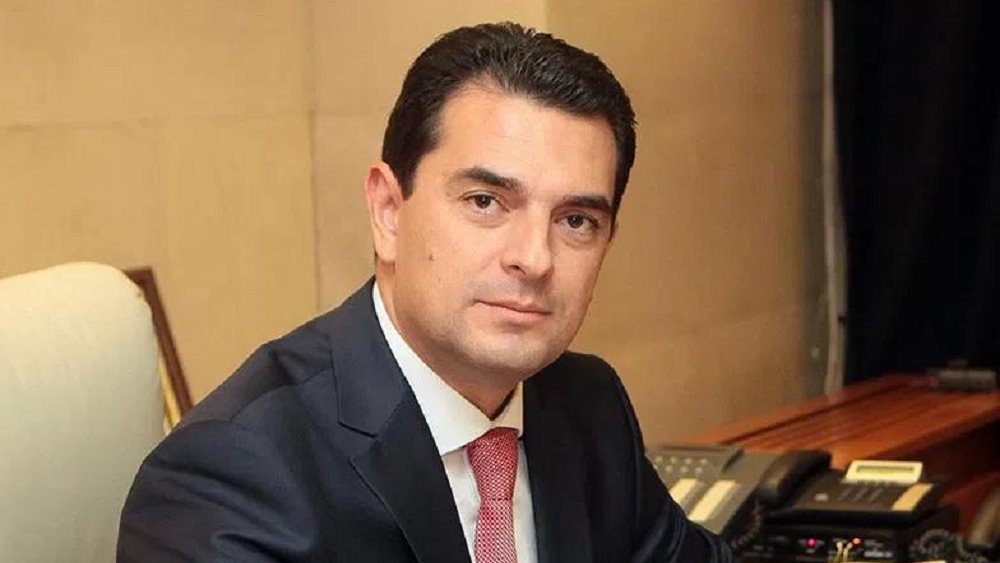 The plans for a Greek-Egyptian electricity interconnection were discussed during meetings held by Environment and Energy Minister Kostas Skrekas in Cairo with Egypt's Minister of Environment, Yasmine Fouad, the Minister of Electricity and RES, Mohamed Shaker, and the Minister of Petroleum Resources, Tarek El Molla, in the context of an official visit by Prime Minister Kyriakos Mitsotakis.

Mitsotakis visited Cairo and Alexandria in Egypt on Monday.

The project envisages the interconnection of the mainland electricity grids of Greece with Egypt, which will be the first between Europe and Africa in the region of the Southeastern Mediterranean with the laying of a submarine cable.

During the meeting, they also discussed the possibility of concluding contracts between DEPA and EGAS, the Egyptian gas company, for the purchase and sale of compressed natural gas (CNG) ships, in order to create a virtual gas pipeline between the two countries.

Skrekas stressed the importance of bilateral cooperation for the protection of marine biodiversity, given the geographical proximity of the two countries, while stressing the need to take measures to address the effects of climate change 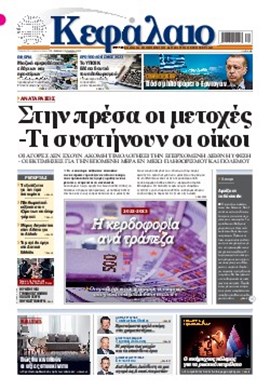