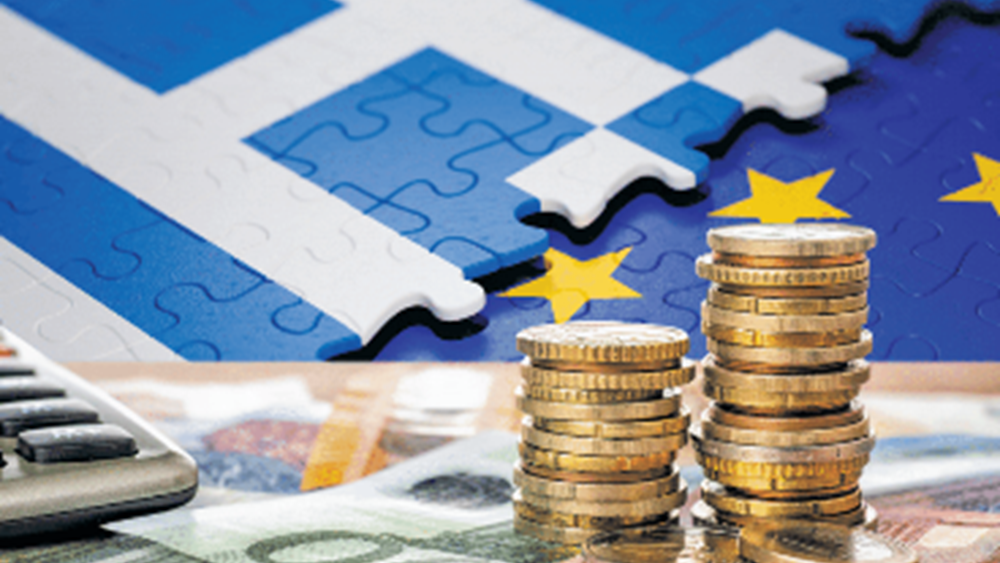 Capital markets offered another vote of confidence in the Greek economy as the reopening of a 10-year bond issue by Greek authorities on Wednesday attracted 30.5 billion euros in bids and the interest rate of the issue was set 0.90 pct down from an initial 1.0 pct.

Greece on Wednesday opened the book-building process for the reopening of a 10-year bond issue, maturing in June 2031, originally issued in January 27, 2021, seeking to raise 2.5 billion euros from capital markets. 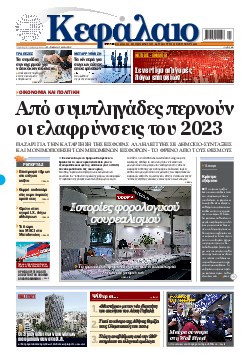