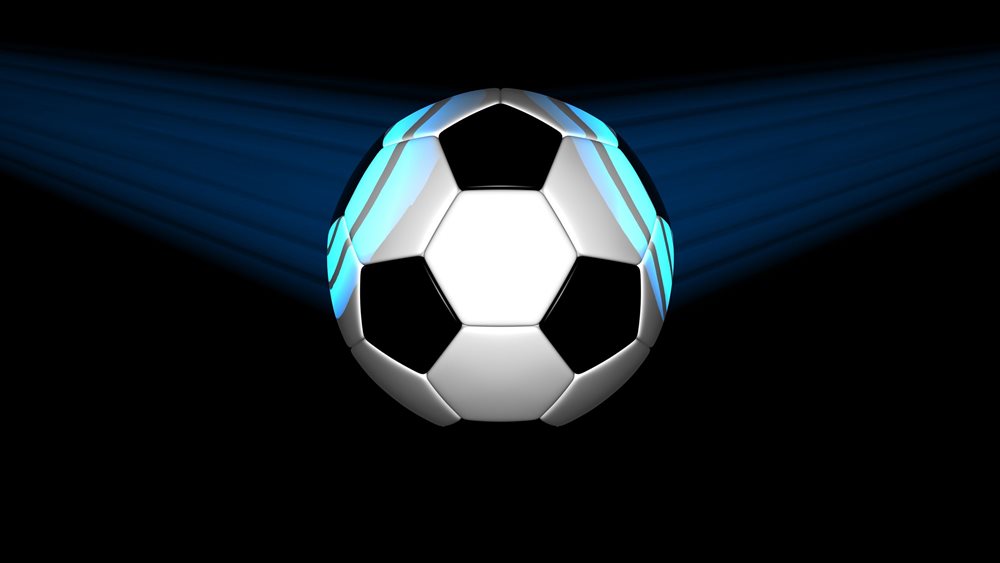 In May 2005, when American businessman Malcolm Glazer and his family completed their takeover of Manchester United, they were advised by Ed Woodward, then of investment bank JP Morgan.

The takeover saw previously debt-free United saddled with £660 million (€766 million, $921 million) of liabilities, the servicing of which has since cost the club over £1 billion in interest and repayments.

In protest, a section of United supporters broke away from the club they and their families had followed across England and Europe for decades and formed their own club: FC United of Manchester. They'd seen what happened, and they saw what was coming. Enough was enough.

Sixteen years later, Woodward is United's executive vice-chairman, second only to Glazer's son, Joel, who has become a vice-chairman of the new so-called Super League, a venture lead by 12 elite football clubs to break away from European football's governing body UEFA and stage their own competition, initially underwritten to the tune of €3.5 billion by JP Morgan.

Anybody who is remotely surprised that Glazer-controlled Manchester United, along with American-owned Liverpool and Arsenal, would be the ringleaders planning a closed-shop US style franchise league with no relegation, breaking away from over a century of tradition in European football, has not been paying attention.

For decades now, elite clubs in Europe's top leagues have been aggressively and cynically seeking ever greater revenues. It started with increased ticket prices and, once it became clear that those tens of thousands of fans passing through the turnstiles were in fact negligible compared to the hundreds of millions watching on TV around the world, continued with eye-watering media rights contracts.

But it still wasn't enough for the "snakes and liars," in UEFA president Aleksander Ceferin's words, in charge of these clubs. Not that Ceferin and UEFA have any right to be claiming the moral high ground; they've been just as complicit in the establishment of this sickening system of greed.

Of course, money talks, and the breakaway clubs have planned their Super League on the back of careful calculations; they know full well that there are hundreds of millions of people around the world who will tune in to watch Real Madrid vs. Manchester United on TikTok 10 times a year. Younger generations will always "consume" the game slightly differently, and football, the global game with such power for good, should always look to adapt.

But in no way does that make it acceptable to trample all over the people who made these clubs attractive to the vultures in the first place: the generations of supporters who have packed the Stretford End in Manchester, the Kop in Liverpool or the Curvas of the San Siro, not to mention the dozens of other clubs who have done their utmost to compete fairly for a chance to play against the best, now betrayed by the sheer arrogance and deceit of a minority.

But don't let anyone tell you this wasn't coming. The warnings have been loud and clear ever since the Glazers set foot in Manchester. The Super League is the logical, tragic consequence of football's dance with the devil. 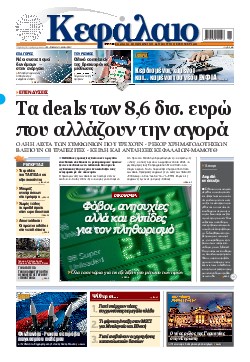