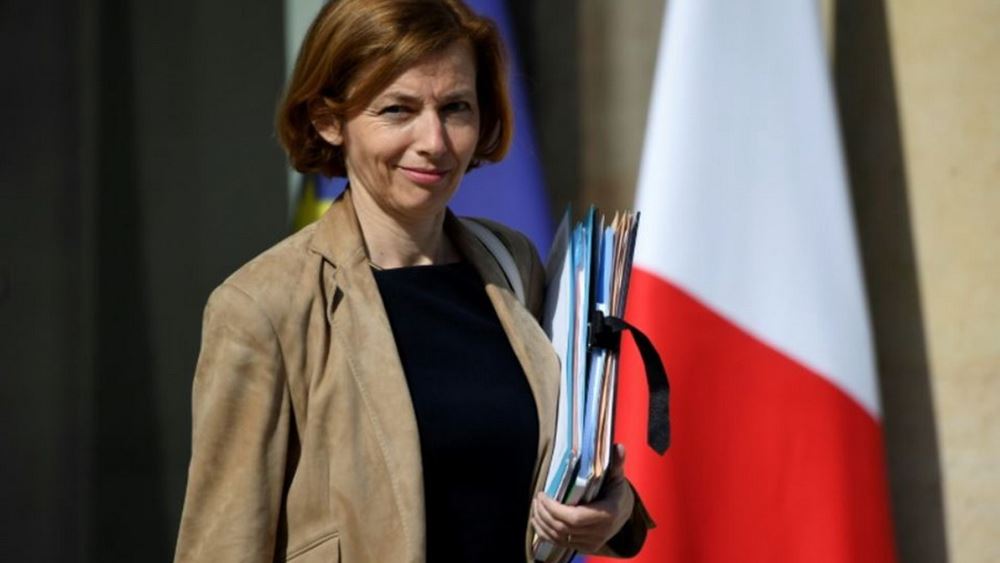 French Defence Minister Florence Parly arrived at the defence ministry in Athens at 13:55 on Monday for the signing of a contract for the purchase of 18 Rafale fighter jets by Greece.

Panagiotopoulos and Parly will have a private meeting, while delegations from Greece and France will hold bilateral talks.

The contract for the acquisition of the French Rafale aircraft is expected to be signed at 15:30, after which the two ministers will make statements. 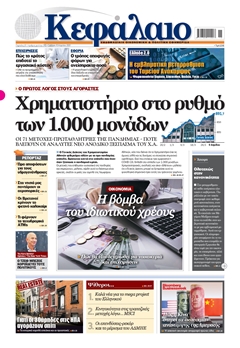