FM Dendias: Greece will not begin a discussion under threat or with deadlines 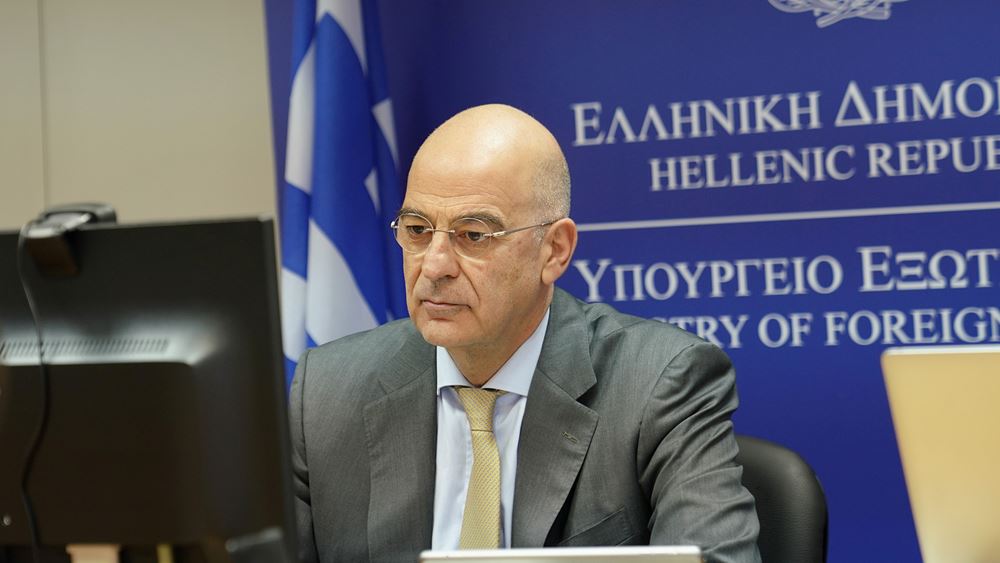 Foreign Minister Nikos Dendias, in an interview with public broadcaster ERT on Wednesday, sent a clear message that Greece is open to dialogue with Turkey, but is not prepared to enter into a dialogue on just about anything.

He also made it clear that Greece is not prepared to enter into a discussion when it is under threat or with deadlines.

Dendias stressed that the absence of illegal actions is an essential condition for the two countries to begin exploratory talks and emphasised that "the difference between Greece and Turkey is very specific: the continental shelf and the overlying sea zones." Greece was fully prepared to discuss this issue, Dendias added, but also noted that there are issues of international law and the Law of the Sea involved, for which no side had the power to set deadlines.

The Greek foreign minister made it clear that there is still no agreement and understanding for dialogue with the Turkish side. "There is no agreed procedure for starting a dialogue. There are some discussions but that's all," he said.

Dendias also stressed that if Turkey ceases its provocative actions and creates a climate that allows dialogue, "it will, of course, be very good to have, and in due time it will be very good to meet with Mr. Cavusoglou," but only with the right atmosphere that allows for convergences and consensus. He reiterated that if the two countries do not reach an agreement, they could well go together to The Hague to resolve their differences.

Asked about Tuesday's announcement by Turkey, the foreign minister said that "we had some rationalisation from the Turkish side, nothing more than that."

Referring to Turkey's behavior, he said that this violated and did not respect international law and the Law of the Sea, adding that this is the reality to date and citing as an example the issues concerning Cyprus' Exclusive Economic Zone.

Regarding a Navtex issued by Turkey on Tuesday for conducting seismic surveys within the Cyprus EEZ, Dendias said that what Turkey is doing in relation to Cyprus is completely unacceptable and announced that Greece will support Cyprus in the context of the EU, where the Cypriot side is certain to raise the new Turkish provocations. "We will continue to support the Republic of Cyprus in its effort to resolve the Cyprus issue and in its effort to fight violations," he said.

Regarding European sanctions on Turkey, Dendias said that the European Council has instructed EU High Representative Josep Borrell to prepare a list of significant economic measures, to be imposed by the EU if Turkish violations continue, and noted that this is something that will be discussed at the informal Council at the end of August. 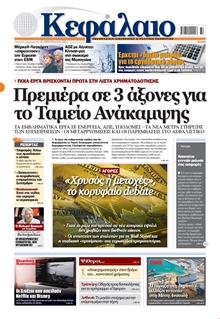