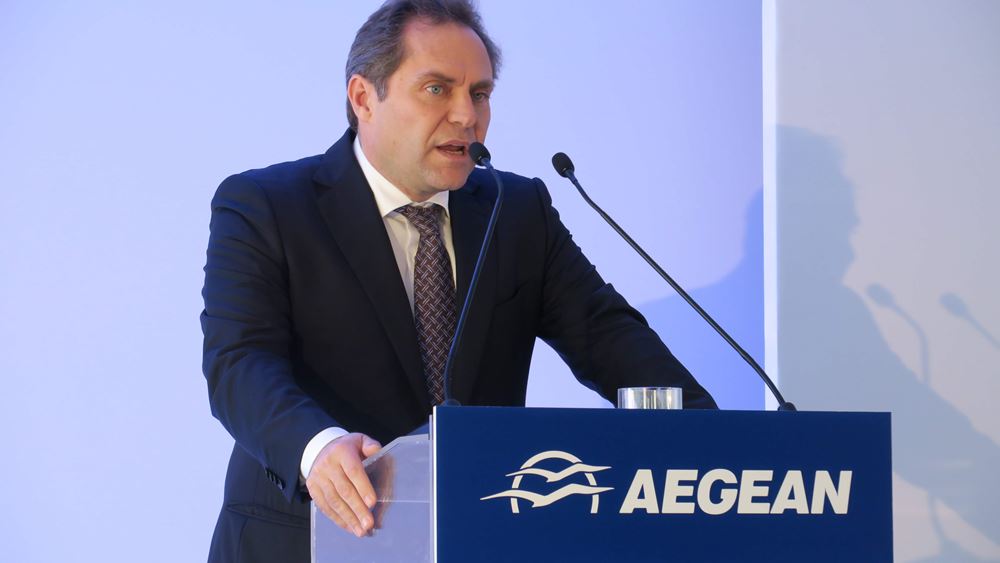 Aegean Airlines, expects 2020 to be the worst year in its 21-year history as restrictions imposed to contain the new coronavirus pandemic have hit revenues and grounded planes, its chairman said on Monday in an analyst meeting analyzing COVID 19 impact in the company, says Beta Sec in its daily report.

Aegean suspended international flights on March 26 but will restart flights to some European destinations by the end of May. "The fact that Q3:20 will be loss-making... means that 2020 will be the worst year in our history,” board chairman Vassilakis told investors.

Aegean, which flew a record 15 million passengers last year, expects to increase operations to around 50% by September from 25% in July, under a best-case scenario, its chairman said.

Revenue in Q1:20, which started strong but suffered from a "disastrous” March, will be down 15% to €145mn, leading to a pretax loss of €80mn. Vassilakis said that increasing operations to about 75%-80% could be possible next year, and, if achieved, would be a high enough level of activity to allow Aegean to compete in Europe.

On the issue of potential government help, he did not go into detail, but said, "You cannot afford to be one of the very few airlines in Europe that have not been helped.”

With regards to Airbus contract management said that in the summer expects the delivery of two Airbus type neo and that the order will be extended while the group is in talks with all major contractors and suppliers.

Greek unemployment rate is expected to record the biggest increase in a decade, suprassing the period 2011-2013, despite the fact that government measures managed to contain job losses. 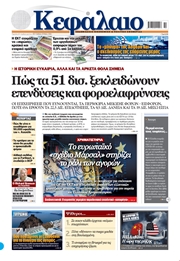