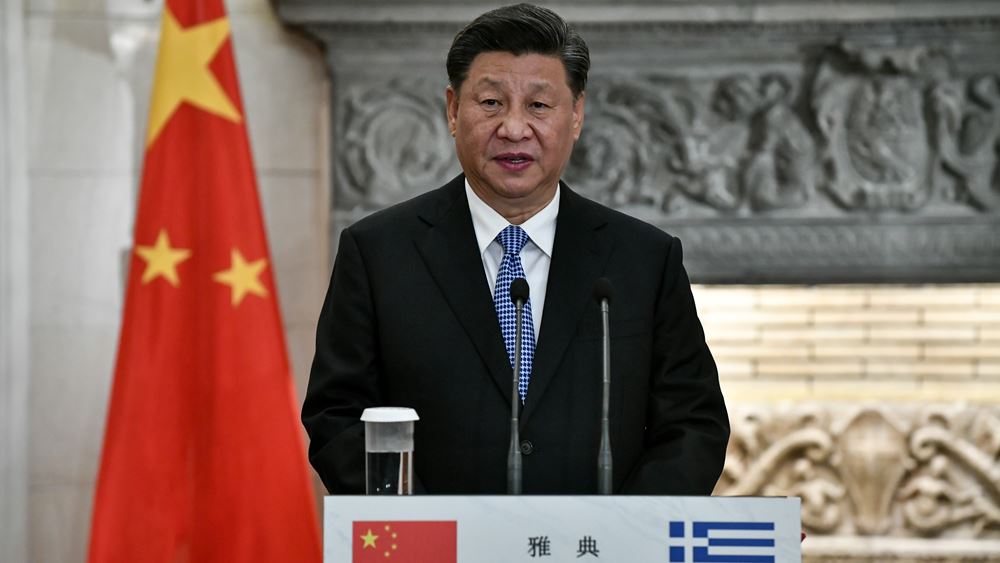 The Chinese president, who is paying an official visit to Greece, thanked Pavlopoulos for the warm reception and hospitality, noting that he has great expectations for the future of Greek-Chinese cooperation, noting that both countries are proud of their cultural heritage and have fought hard to build a modern country.

A meeting between Greek and Chinese delegations was held during the Chinese president's visit to the presidential mansion, where participants on the Greek side included Foreign Minister Nikos Dendias, Justice Minister Costas Tsiaras, Development and Investments Minister Adonis Georgiadis, Deputy Minister of Economic Diplomacy to the Foreign Ministry Costas Fragogiannis, Greek Parliament Vice President Charalambos Athanassiou, the general secretary of the Greek presidency Giorgos Gennimatas and other officials.

Participating on the Chinese side were the Foreign Minister of China, the Minister of Commerce and other top officials of the Communist Party of China.

The overall quantity of 13,700Tn of steel pipes will be manufactured within 2020 at Corinth Pipeworks’ plant in Greece.

FM Dendias: EU integration of the Balkans a strategic goal for Greece

The only way to resolve differences in the East Mediterranean is through International Law, Greek Prime Minister Kyriakos Mitsotakis said in Paris on Wednesday, at a joint press conference with...