Talks on economic policy issues 'will continue on a regular basis,' institutions say 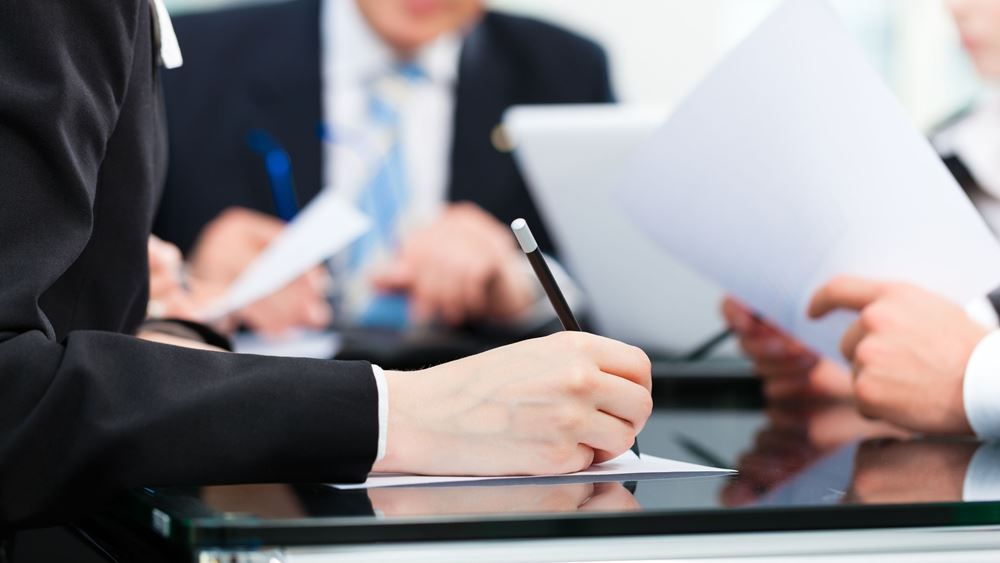 The representatives of the fourth post-program mission to Greece "held productive discussions on the situation, progress made, and key challenges still facing the Greek economy," they said in a statement following the completion of their three-day mission in Athens on Thursday.

"The mission held productive discussions on the situation, progress made, and key challenges still facing the Greek economy and the policy priorities of the new administration, including the state of play and next steps in the implementation of Greece’s commitment to continue and complete the key reforms launched under the stability support programme," a statement said, adding that "this included discussions on the fiscal situation and outlook, which will feed into the preparation of Greece’s Draft Budgetary Plan for 2020, which is to be presented to the Commission by 15 October alongside those of all other member states."

Visiting Athens over separate post-programme obligations were the representatives of the European Commission, European Central Bank, and the European Stability Mechanism. The  International Monetary Fund, part of Greece's creditors, will be completing its work separately on Friday.

"The mission was prepared by technical discussions in the previous week and also served as fact-finding mission for the 2020 country report under the European Semester of economic policy coordination," the EU statement said.

In addition, EU mission members met with representatives of social partners and banks to "update them on the modalities of engagement in the post-program period and exchange views on key policy issues," they said.

The talks on economic policy issues and challenges "will continue going forward, and on a regular basis," they noted, while their enhanced surveillance report will be issued this autumn.

"Based on the completion of agreed commitments, the report could serve as a basis for the Eurogroup to decide on the transfer of SMP-ANFA income equivalent amounts and the cancellation of the step-up interest margin on certain EFSF loans," they said.