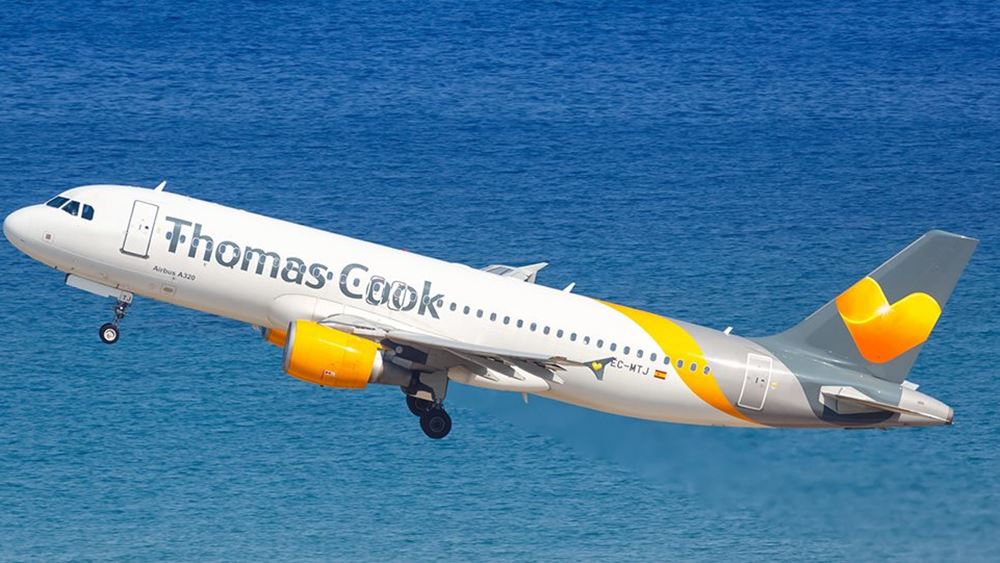 "The closure of Thomas Cook is a very unpleasant development that requires a rapid and effective response," the Greek Tourism Confederation (SETE) said.

From Crete, where the mood is grim given the sheer number of hotels partnered with the international tour operator, the president of the Heraklion Hoteliers Association, Nikos Chalkiadakis, spoke of a huge blow to the island's tourism sector.

There are currently some 15,000 Thomas Cook customers from the UK on the island, but it is still unclear what will happen with the 60,000 Germans that also booked via the travel agency.

"The financial losses for the hotels of Crete are estimated in the tens of millions," Chalkiadakis stressed. As an example, he noted that the loss suffered by just one hotelier in Heraklion came to 650,000 euros when the bankruptcy was announced.

Tourism officials on Rhodes and Kos are also deeply concerned, as the company sends thousands of tourists to the islands. More than 3,000 tourists have also been stranded on Corfu.

On her part, the president of Kos Association, Konstantina Svinou, said that the impact on the island is significant since 25 percent of its tourism businesses work with Thomas Cook.