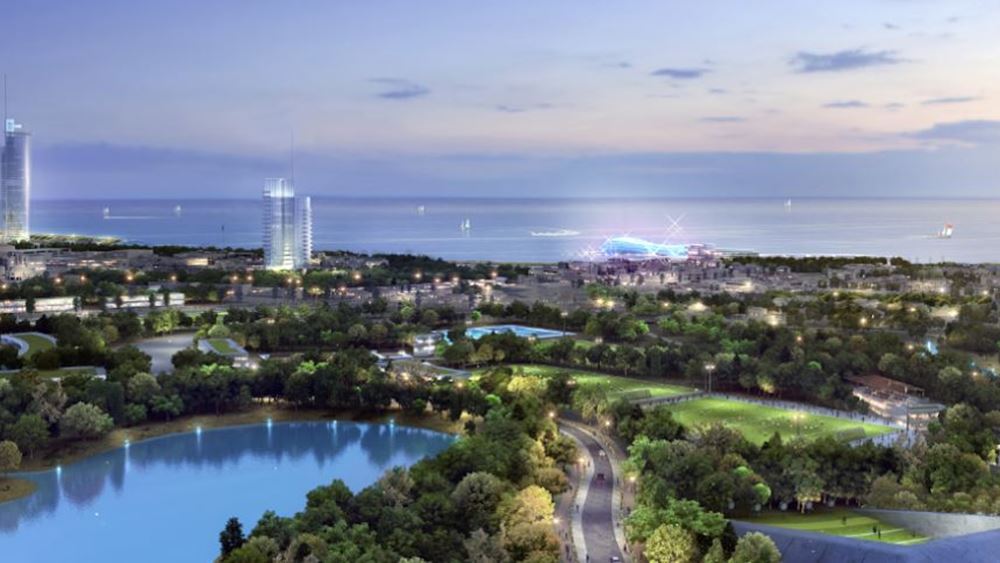 Lamda Development announced that following the completion of the issuance of Joint Ministerial Decisions (JMDs) and in view of the immediate commencement of the largest investment in Greece,  the Board of Directors of the Company decided on Wednesday to call an Extraordinary General Meeting for a Share Capital Increase up to the amount of EUR 650m.

As it is stated in the press release, over the last few months, the discussions with the partners of Global Investment Group were conducted in close cooperation. The national character of this project and the management control structure it involves, in conjunction with the demanding timetable for the commencement of the development, did not allow an agreement to be reached. Therefore, Lamda Development undertakes 100 percent of the visionary Hellinikon Project. Strategic partnerships in relation to the shareholder structure or individual developments will be announced in the future as part of the ongoing strategy of the company and the international scale of the project.

The Company is ready for the commencement of the largest urban development project in Europe, with significant impact in the Greek economy, entrepreneurship and local communities. According to the company’s vision, the Hellinikon is much more than an investment - it is a big step forward for Greece, a project that will turn Athens into a global investment, tourist, entertainment and cultural destination. The project will create, among others, thousands of new job opportunities, one of the largest parks in the world, landmark buildings, and become a world-class destination, with multiple benefits for the country and its citizens.

Fully supporting the above, the principal shareholder "Consolidated LAMDA Holdings”, of Latsis family interests, is committed to fully exercise the preemptive rights and to underwrite any shares that may have not been subscribed to.

The second major shareholder of the company, VOXCOVE (Joint Venture of Olympia Group and VNK Capital), strongly believes the Hellinikon Project, supports and will participate in the Share Capital Increase.