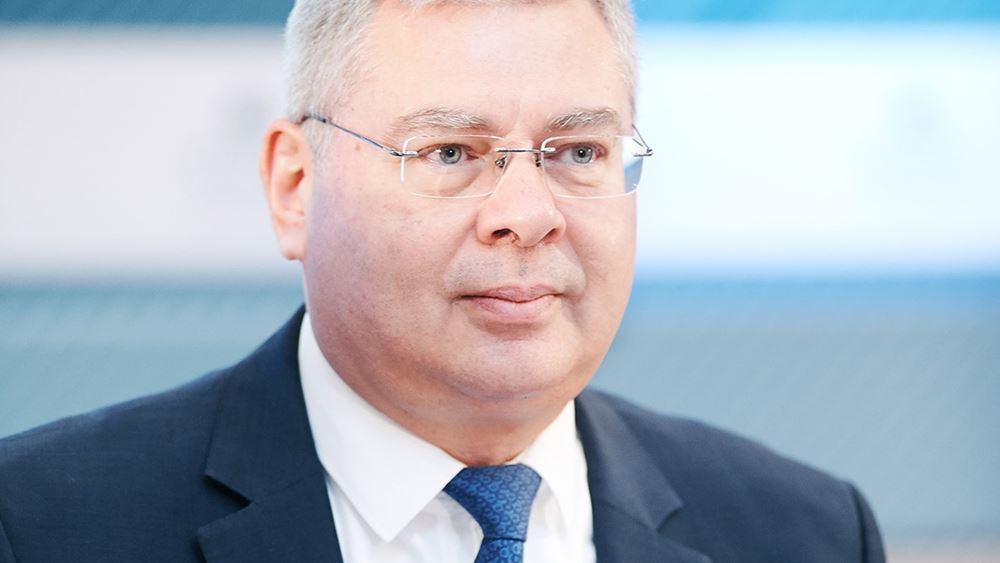 "HELLENIC PETROLEUM S.A.” ( "the Company”) announces that the Hellenic Republic,
through its letter dated 1 st August 2019 signed by the Ministers of Finance and of
Environment and Energy, notified, in accordance with Article 20 of the Company’s
Articles of Association, the appointment of the following member of the Company’s
Board of Directors:

In the letter, Hellenic Republic expresses the wish that Mr. Ioannis Papathanasiou is
elected as non-executive Chairman of the Board of Directors and Mr. Andreas
Shiamishis is elected as Chief Executive Office of the Company.

The meeting of the Board of Directors is scheduled to take place on Wednesday 7th
August 2019 where the new Board will be constituted as a body.